Dysart O'Dea Round Tower and Church 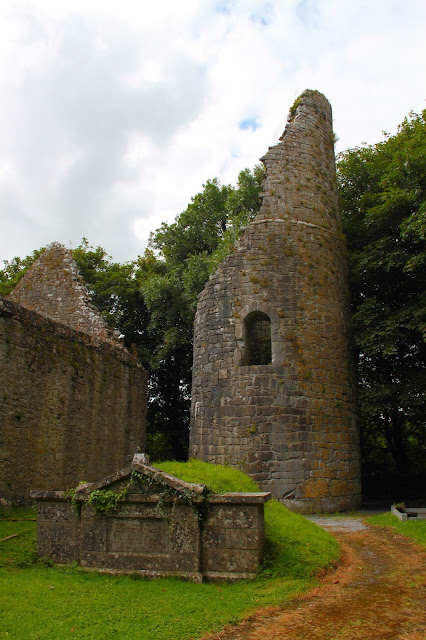 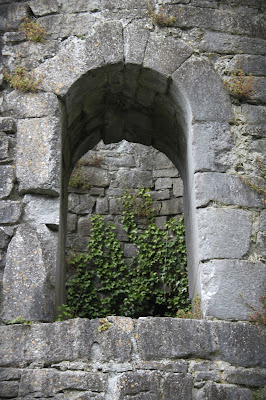 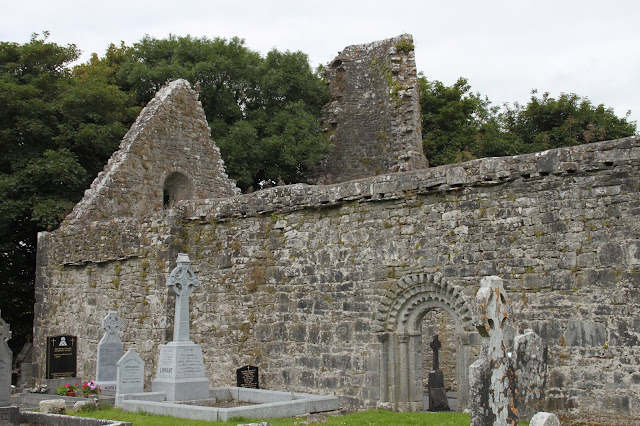 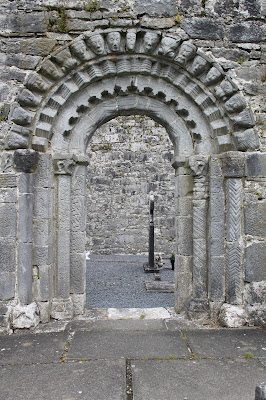 The Round Tower and Church of  Dysart O'Dea dated 12th Century, can be found in a lovely setting just a short drive from Ennis Co Clare.

The round tower rises to over 14 and a half meters (at its highest point).
The doorway is 4.5 meters from the base and is arched with six blocks.
There are two slit windows at ground level (a patch up job ?), which give you a good view of the inside.

The stand out feature of the church is the Romanesque doorway.
There are 19 stones in this arch which are carved with twelve human heads and nine heads of animals.
The present church stands on the site of an early Christian monastery founded by St. Tola in the 8th century.

The site also has a High Cross to the east of the church, which I was unable to photograph due to it being 'guarded' by a prize bull.


Access
The site is signposted from the R476 and from that you take a narrow road which brings you to the tower and church.

Parking is not a problem.

Posted by Tony Mulraney at Friday, October 04, 2013 No comments: