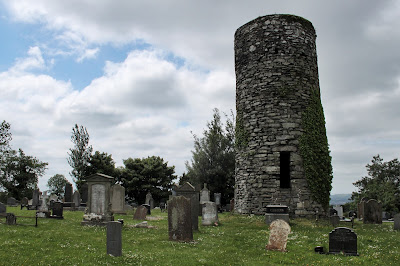 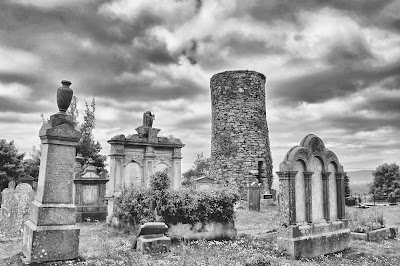 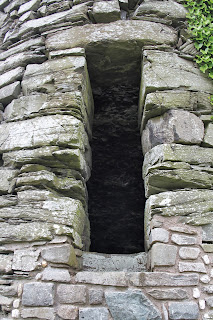 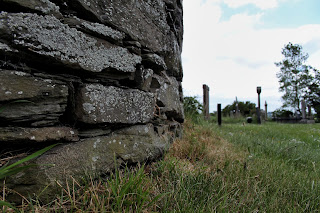 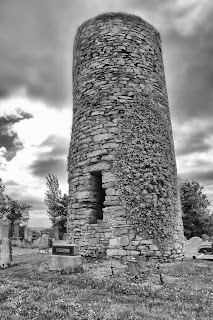 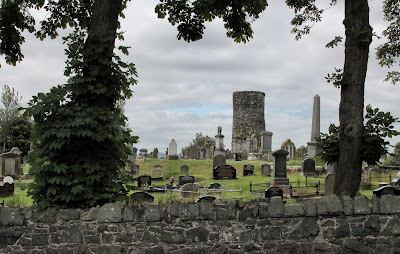 Drumbo Round Tower is all that remains of an early Christian site, which originally dated back to the times of St Patrick.

The tower rises to a height of just over 10.6 meters.  The doorway is 1.5 meters from ground level (which is very low for a round towers doorway).

Inside the tower, beam holes are visible indicating that the towers floors were of timber.

Records show the tower was severely damaged in the 11th Century.

Restoration work has been carried out on the tower with the top rebuilt in the 18th Century.