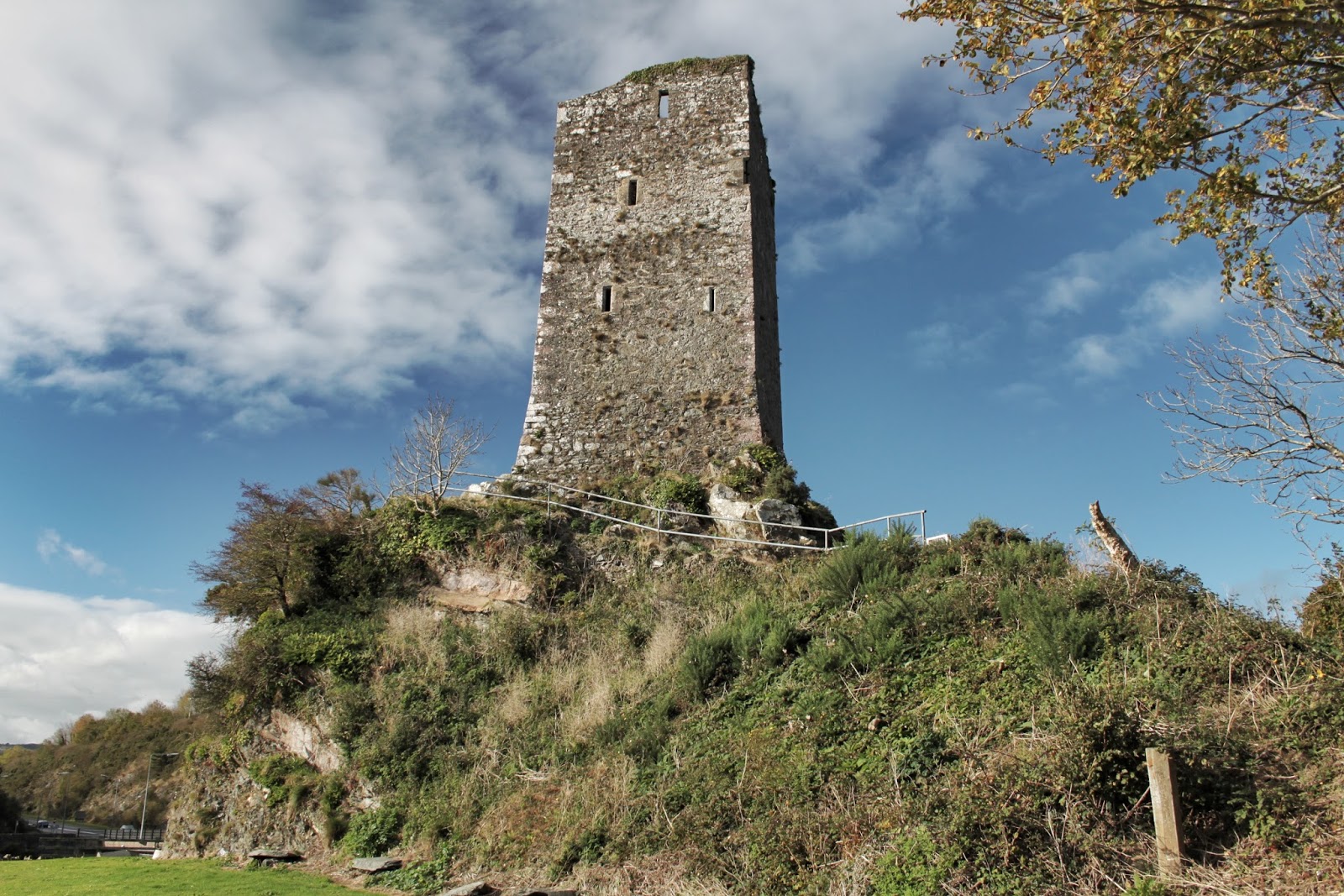 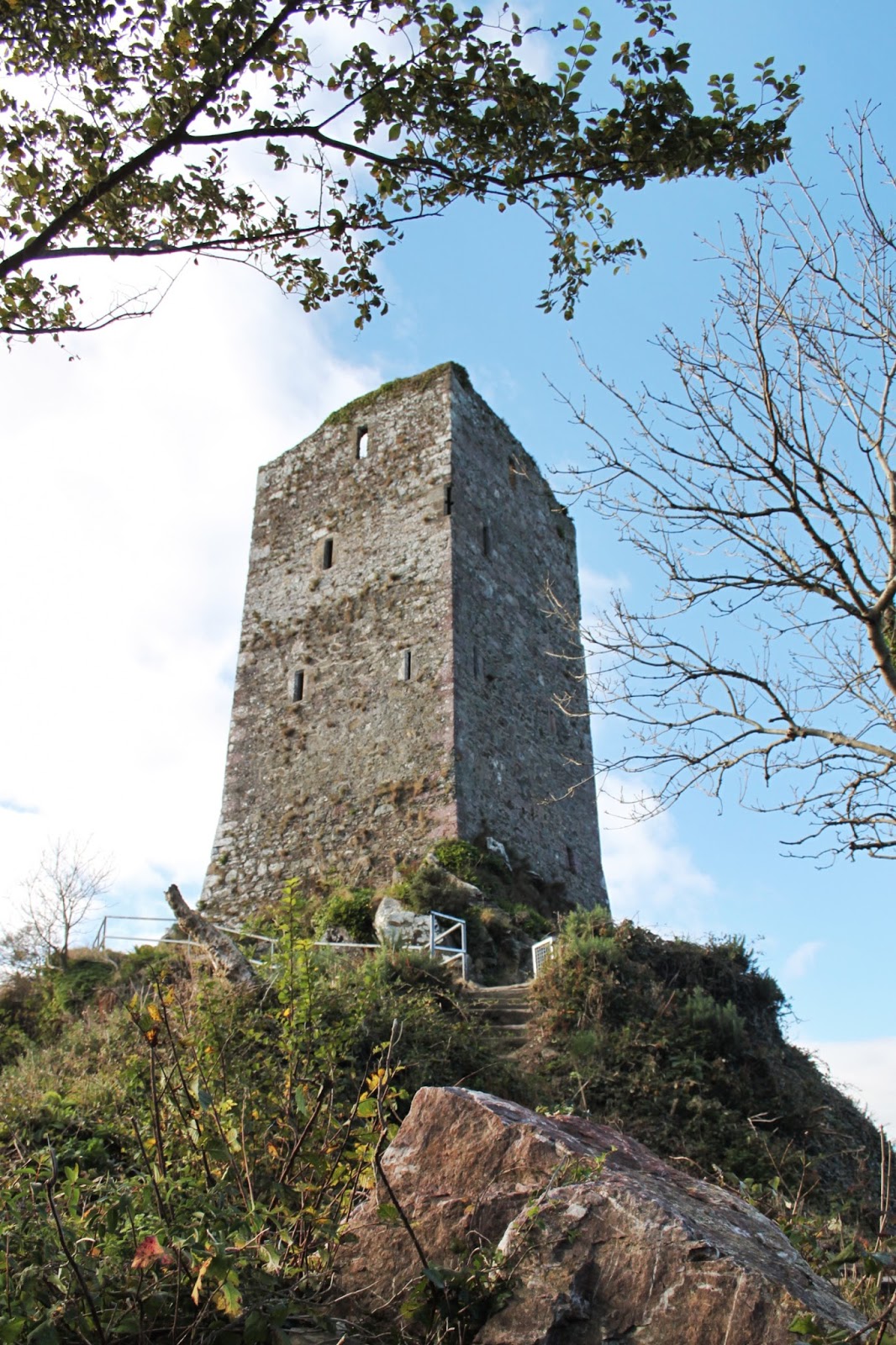 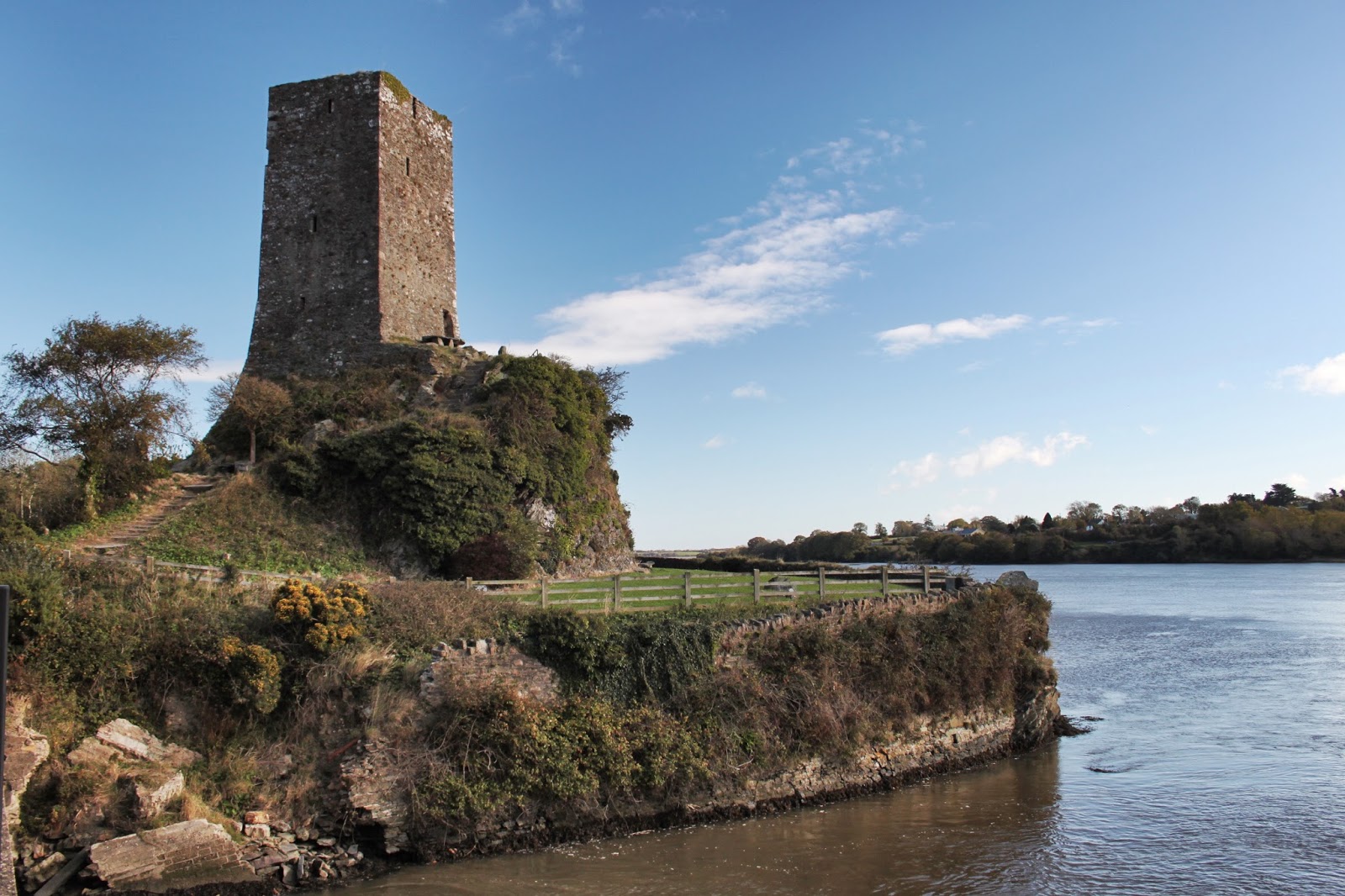 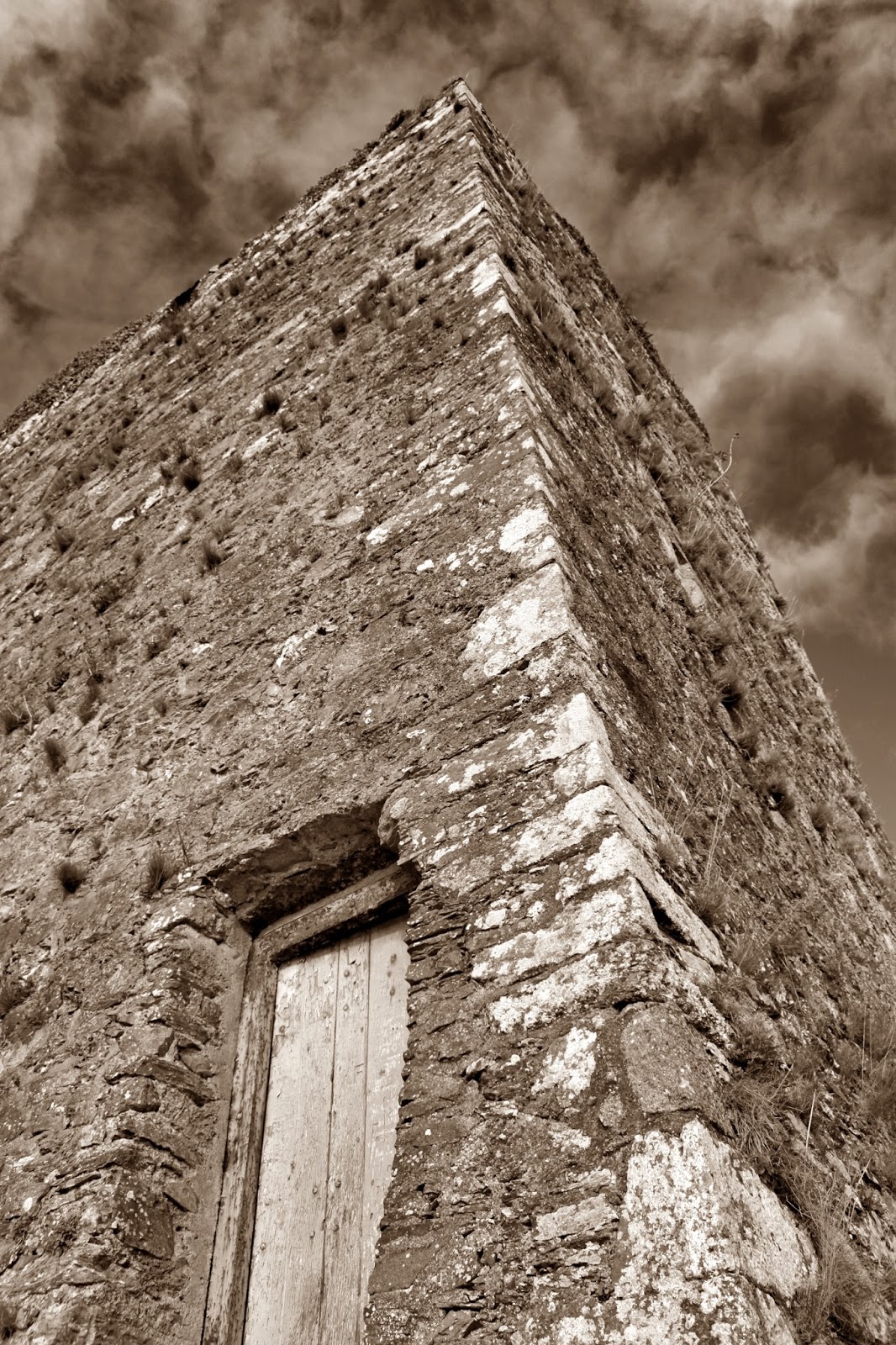 Ferrycarrig Castle has to be one of the most photographed Norman Castle's in Ireland.
This four storey ruin sits high and proud on a rocky outcrop on the north side of the river Slaney.

It would appear that Ferrycarrig had another earlier castle, which was located across the main road around the area where the Heritage park is now.

Ferrycarrig Castle dates back to the 15thCentury and was built by the Roche family.
Built to aid the defence of the river ferry and other traffic on the Slaney.
The ferry was of huge importance to the area as a bridge was not built until 1795.

Across from the castle is a round tower (covered in scaffolding at the moment) this is not an early Christian tower but one that was built in 1858 in memory of the men from Wexford who lost their lives in the Crimean War.

Access - The castle is located right beside the N11 and next door to the hotel of the same name.
The site has it's own car park with lovely kept grounds around the castle, seating and benches are also available beside the ruin.

Posted by Tony Mulraney at Friday, December 12, 2014 No comments: