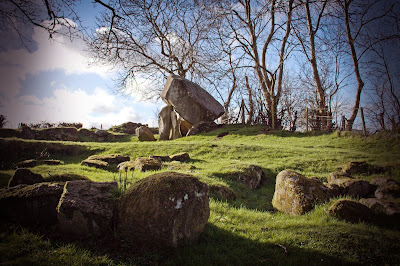 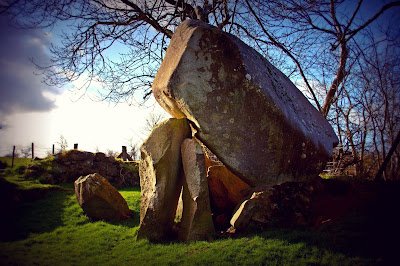 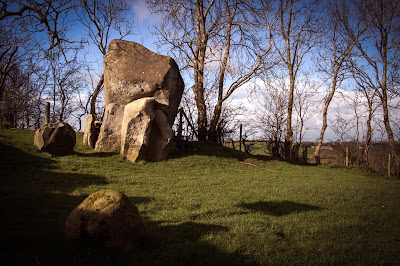 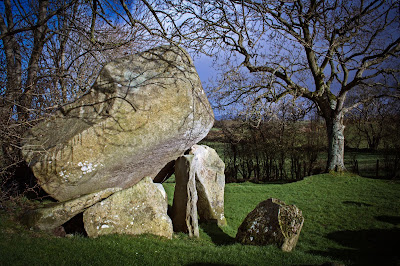 Goward Portal Tomb is also known locally as Big Pat Kearney's stone.
The tombs massive capstone is without doubt the stand out feature of this must see site.

Said to weigh 50 ton this capstone has slipped and now rests on two taller stones.
The capstone is 4 meters long by 3 meters in width and over 1.5 meters in depth.

The tombs chamber is over 2.5 meters in length.

Goward is located in it's own neat enclosure and is the sort of site that makes you want to spend some time when you visit.

Access -  The tomb is just off the main Hilltown to Castlewellan road and has a couple of spots for parking close to the site.

Along with the other great tombs of County Down, Goward is not to be missed.
Posted by Tony Mulraney at Thursday, November 08, 2018 2 comments: 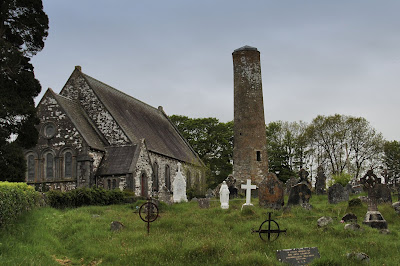 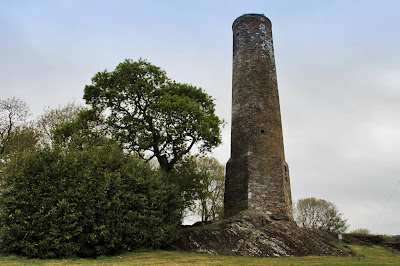 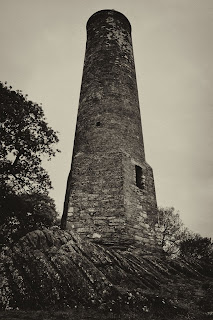 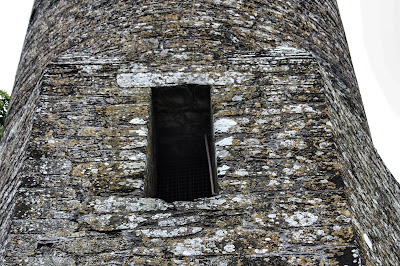 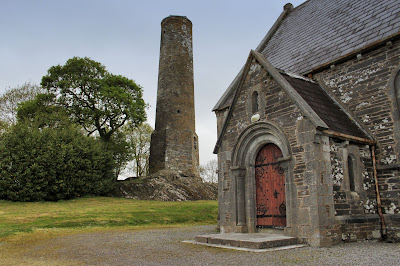 One of only two round towers to be found in County Cork is Kinneigh Round Tower.

The round tower is built on a large rocky outcrop, and has a unique 5 meter high hexagonal base.

The tower rises to a height of 20 meters and is round from the hexagonal section up.

The doorway is about 4 meters above the ground and faces North East.

Kinneigh Round Tower is estimated to have been built sometime between 900 and 1050.

To facilitate a bell an upper section was added in the mid 19th century.

The original  monastery in the area is said to have been founded by St Mocholmog in the year 619.

The site of the monastery was located 0.8 km to the West of the tower.

Access - The tower is located on the grounds of St Bartholomew's Church Of Ireland, in Kinneigh.

Parking can be found beside the graveyard.  This leaves you a short walk to the very striking tower. 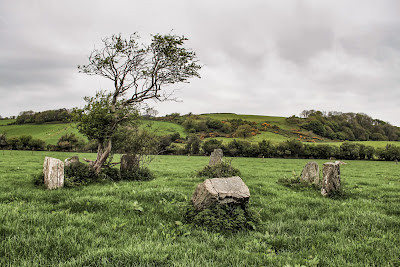 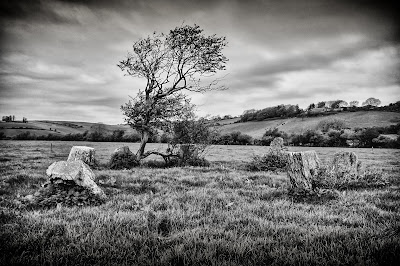 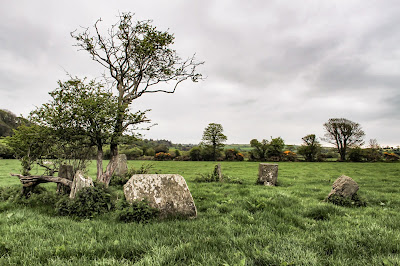 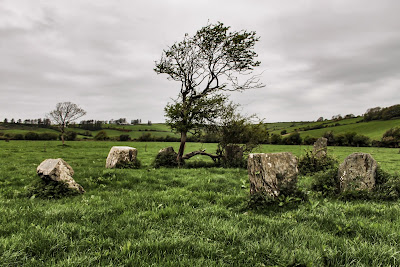 There are just seven stones left here from a probable original nine stones, although some believe there may have been as many as thirteen stones in the circle.

The remaining circles stones vary in height from 0.6m to 1.6 meter.

The circle is aligned ENE-WSW and the diameter of the circle 8.5 meters.

There are much bigger and more famous sites located close by.
Despite being overgrown (I tried my best to stamp the growth down around the stones) don't be put off seeking this site as it will be well worth you time.
The circle even with the missing stones and somewhat plain location still has a nice presence about it. 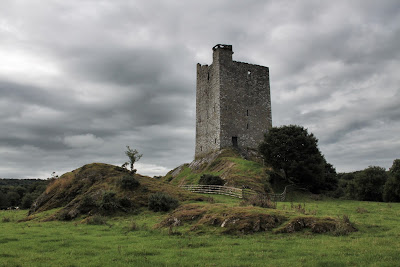 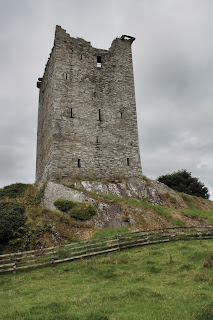 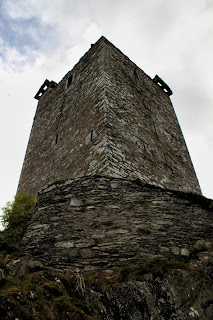 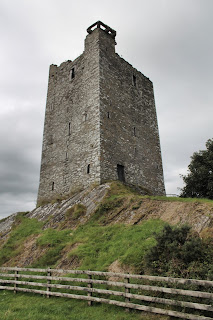 Posted by Tony Mulraney at Tuesday, February 13, 2018 No comments: