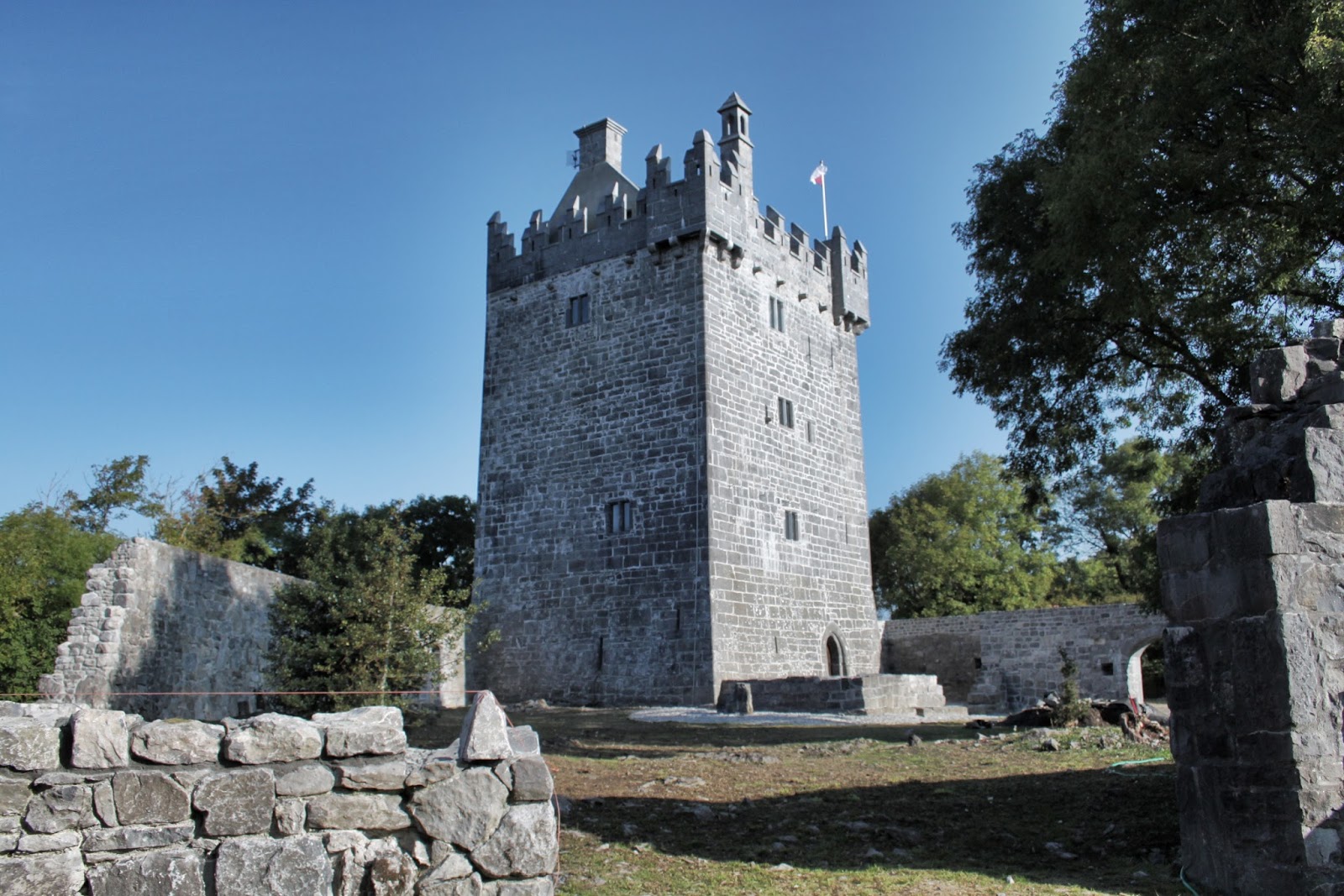 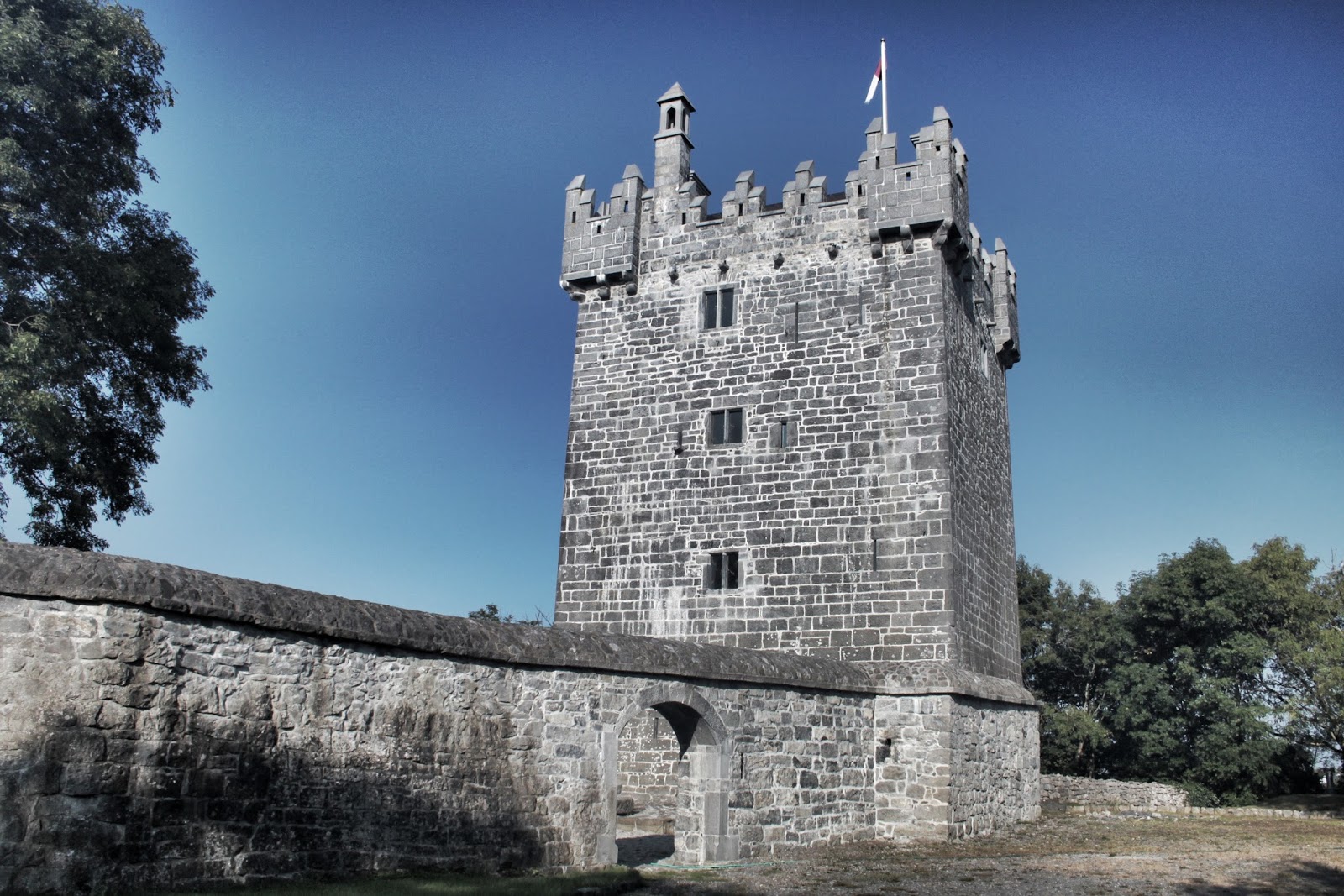 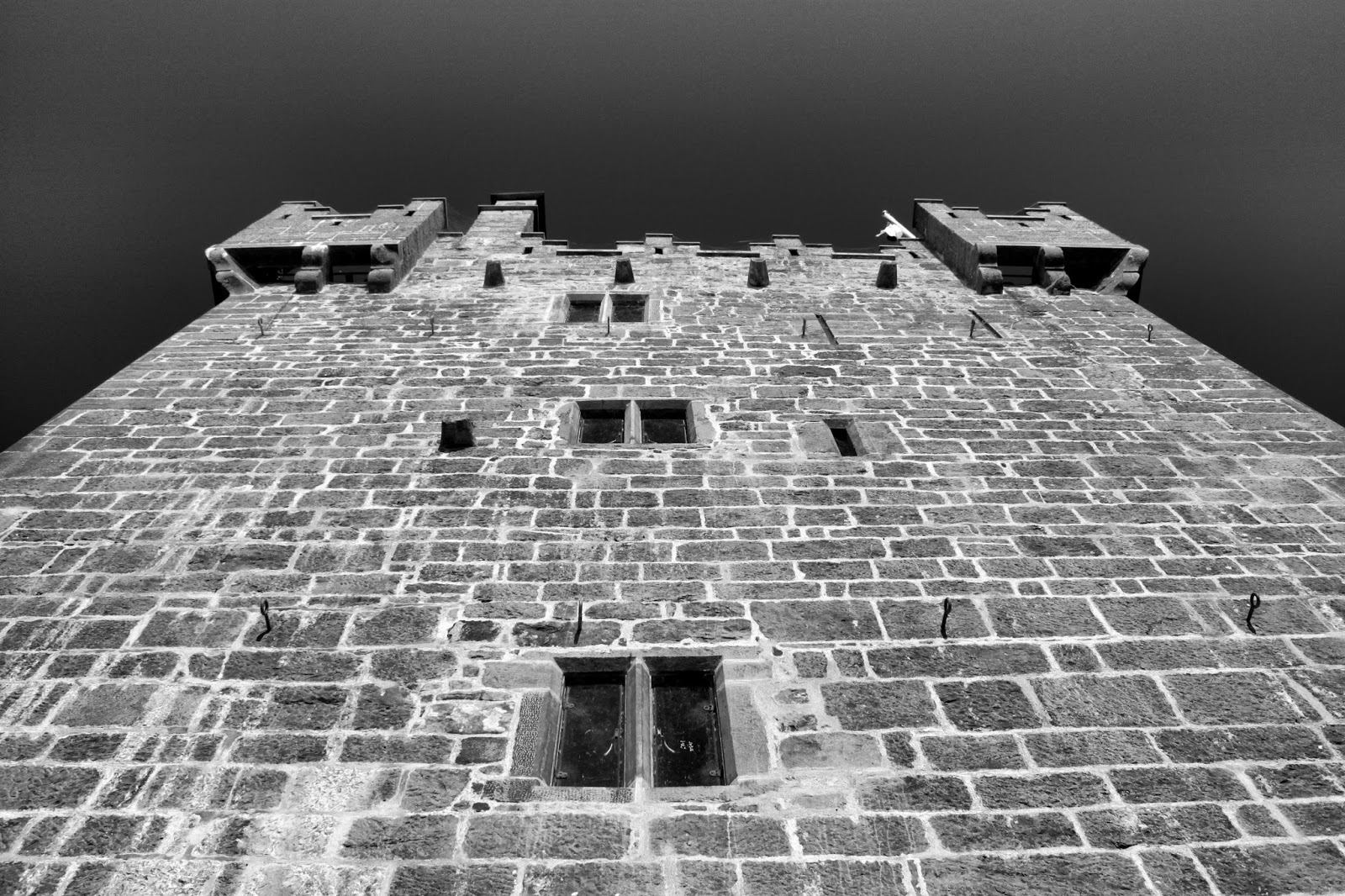 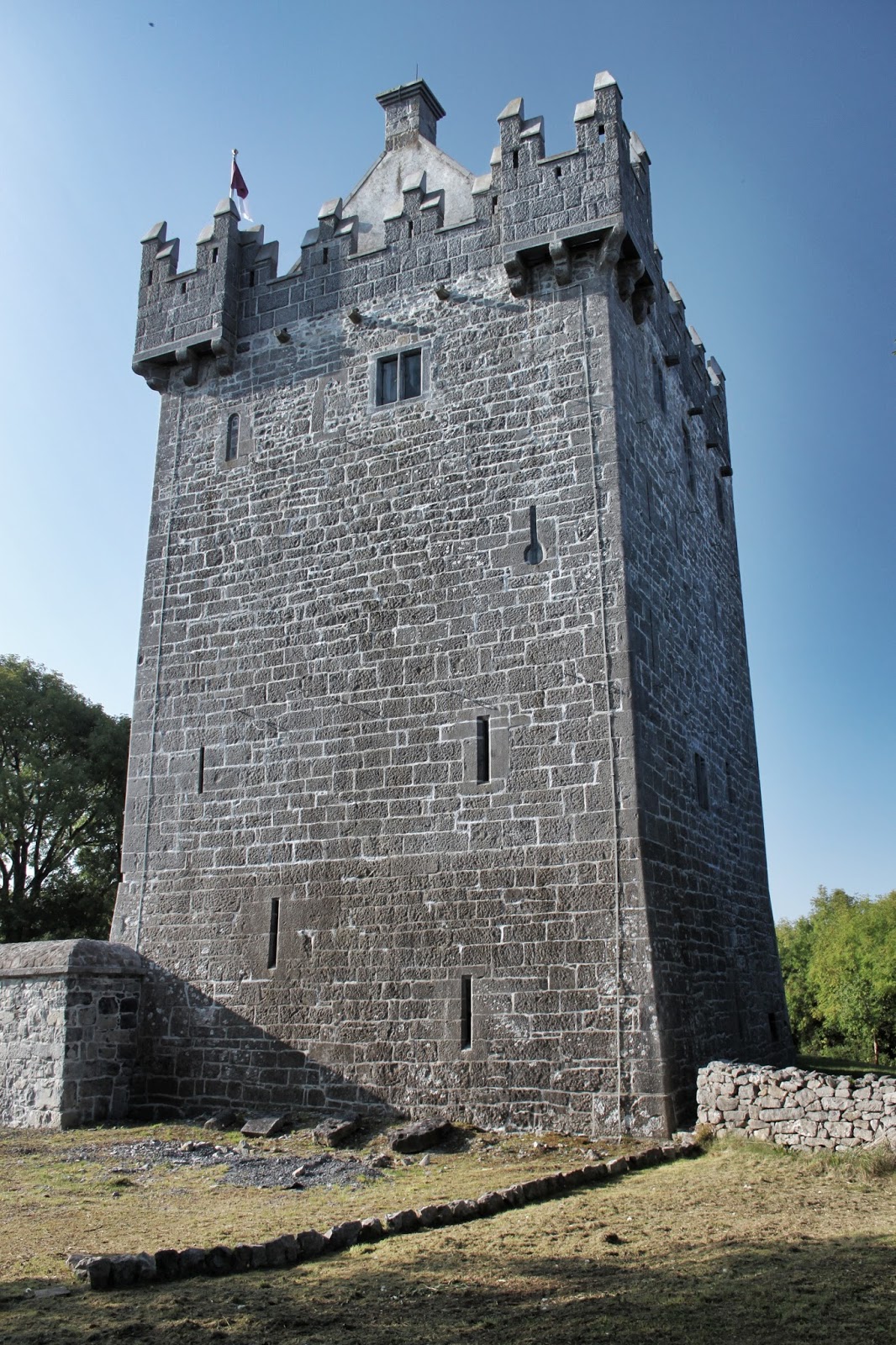 The recently restored castle of Annaghdown can be found on the eastern shore of Lough Corrib.

The castle is said to date back to the 14th Century and is thought to have been built by the O'Flaherty clan, or depending where you read it may have been the Archbishop of Tuam in 1421.

When built the castle was used to control lake traffic to and from Galway city as roadways were not built until much later.

The original castle is said to have been five stories high with a murder hole.
What you see today looks to be four stories high.

Ray Cook of Galway bought the castle from Lady Cusack-Smith for £2.000 in the 1970's.
What can be seen today is the result of the restoration carried out by Ray and family in a later style than the original castle.

Access - The castle is a short drive from Corrandulla.
You will be able to see the site peeping above a line of tree's as you near the village of Annaghdown.
The castle is on private land, so please make sure to ask for permission to visit the site.

Posted by Tony Mulraney at Friday, January 16, 2015 No comments: