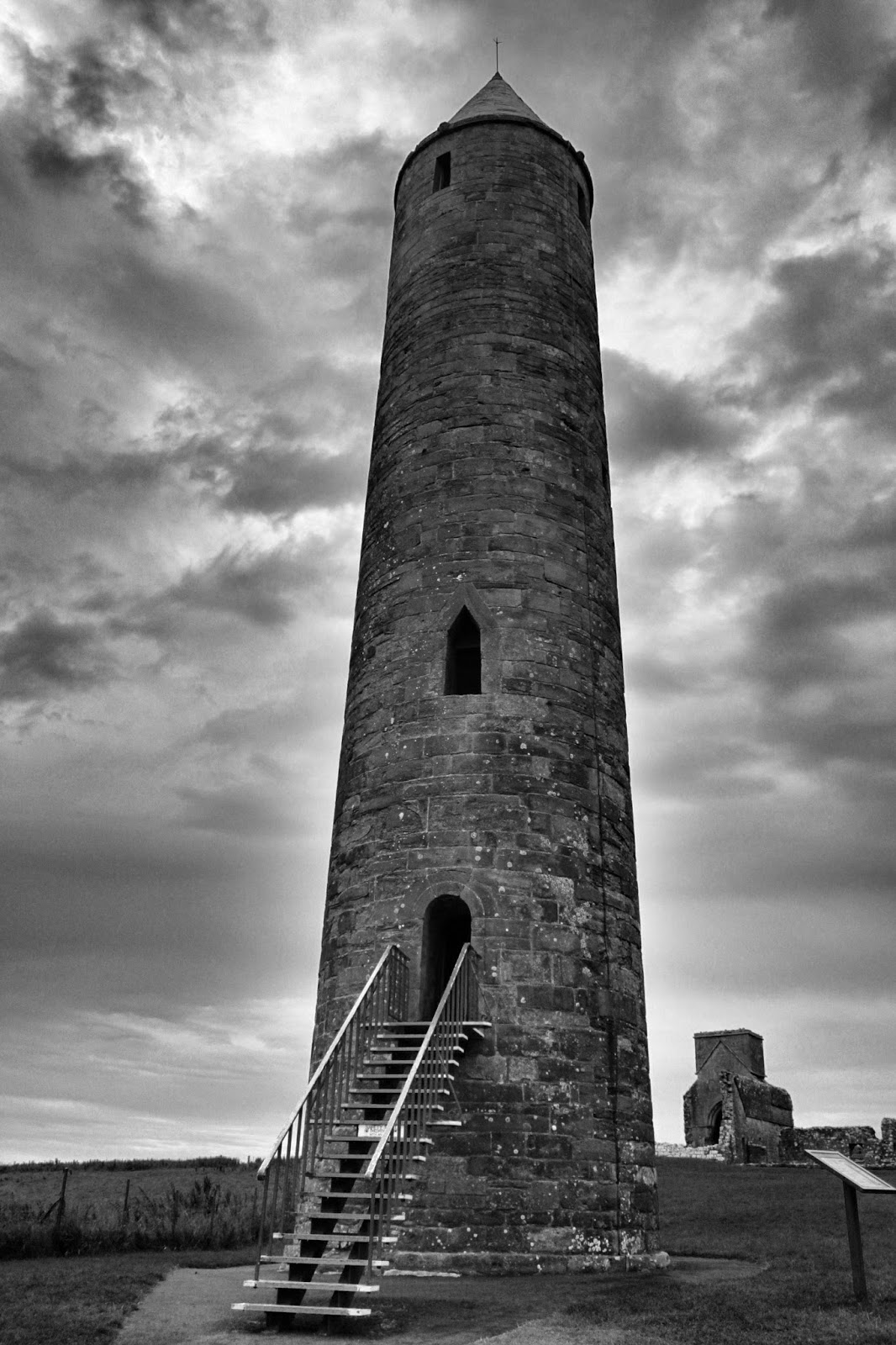 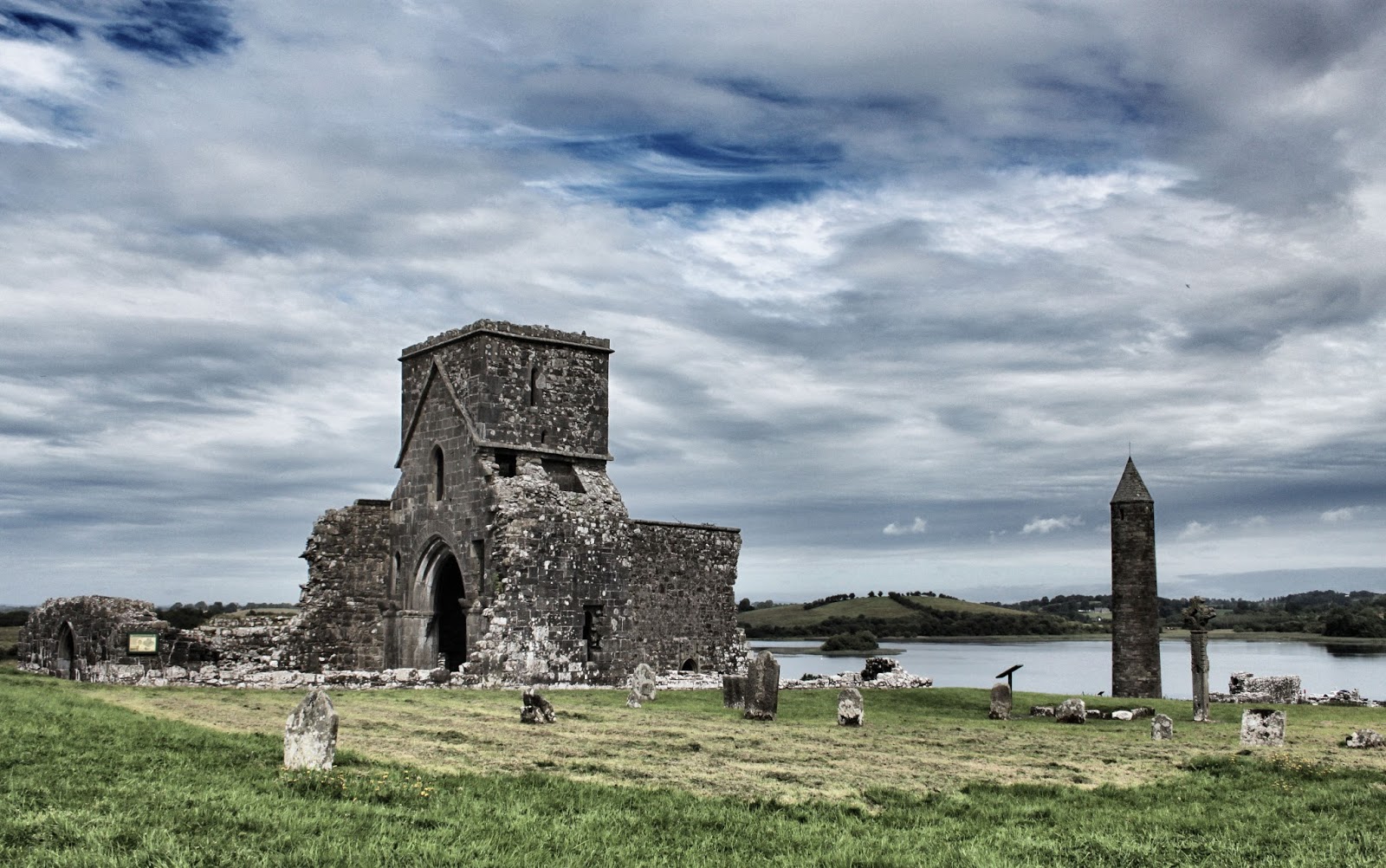 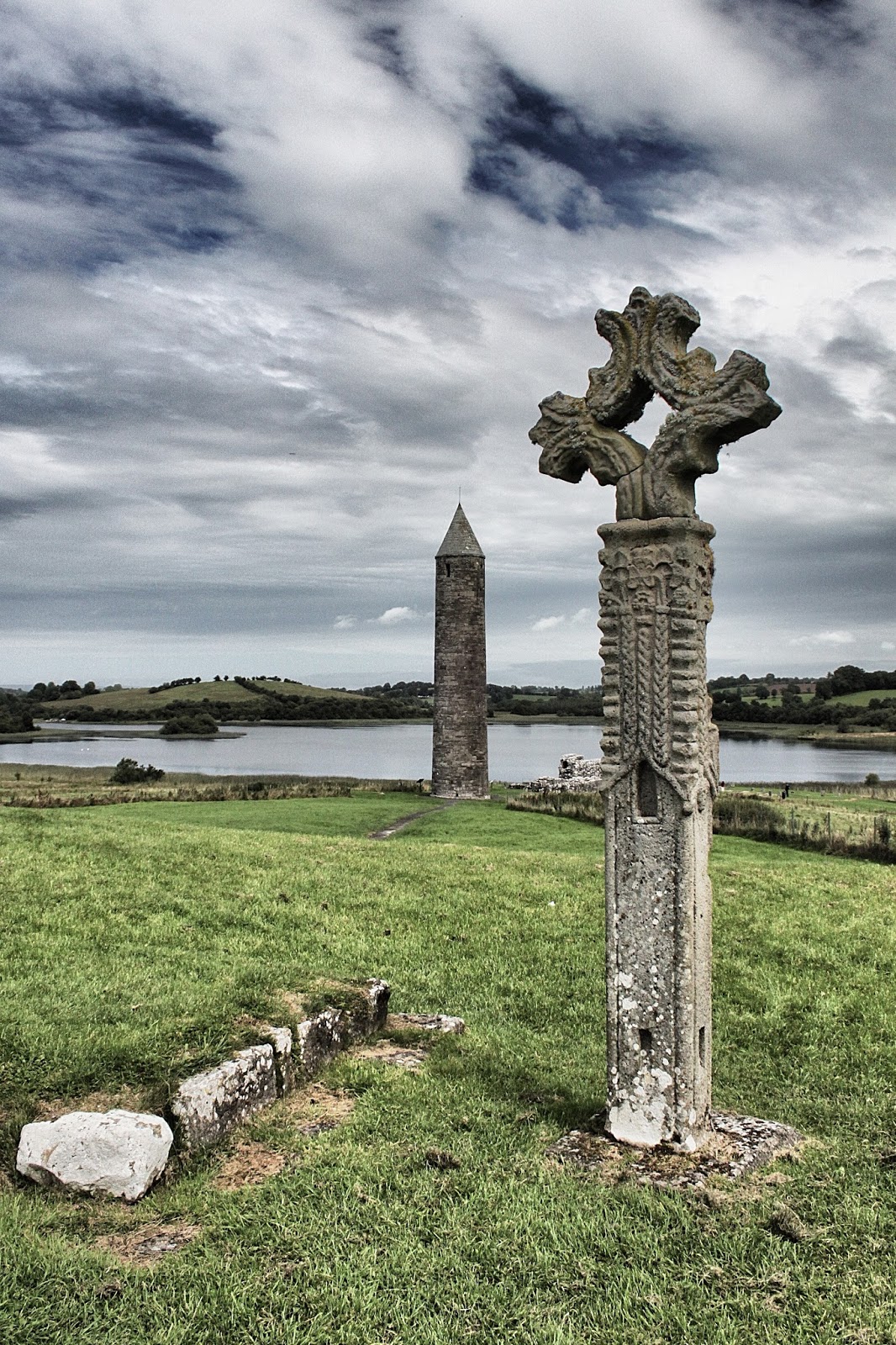 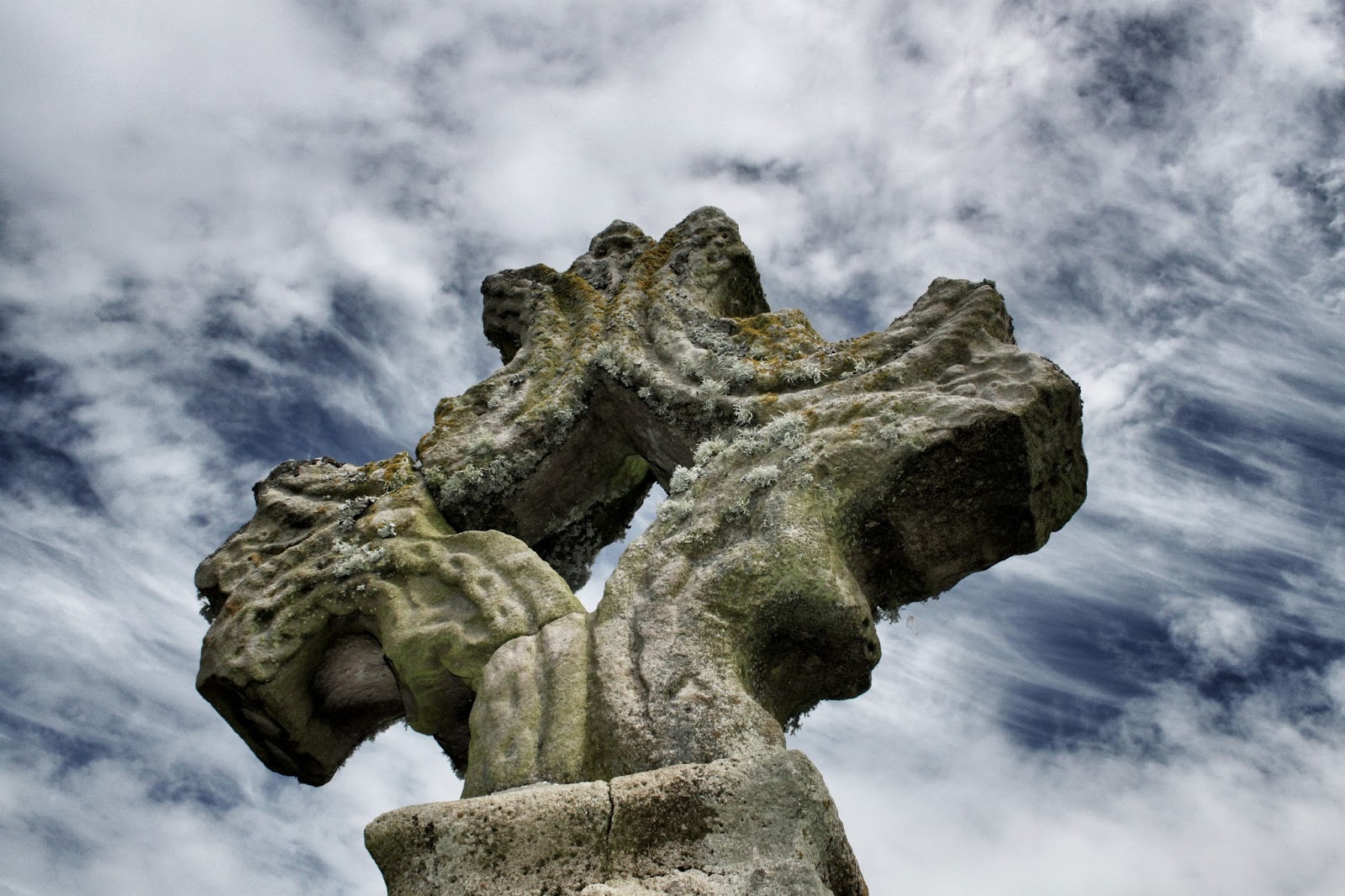 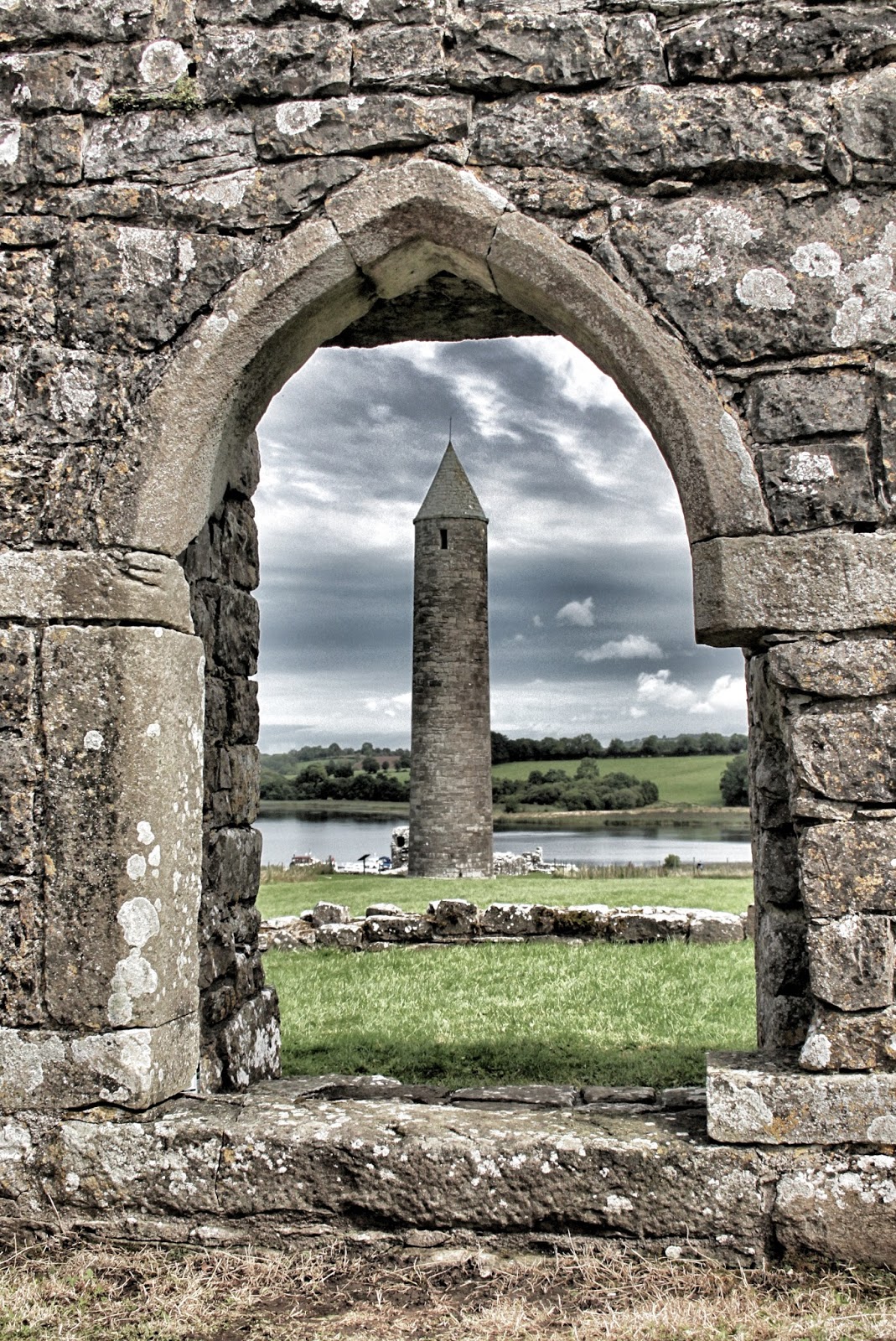 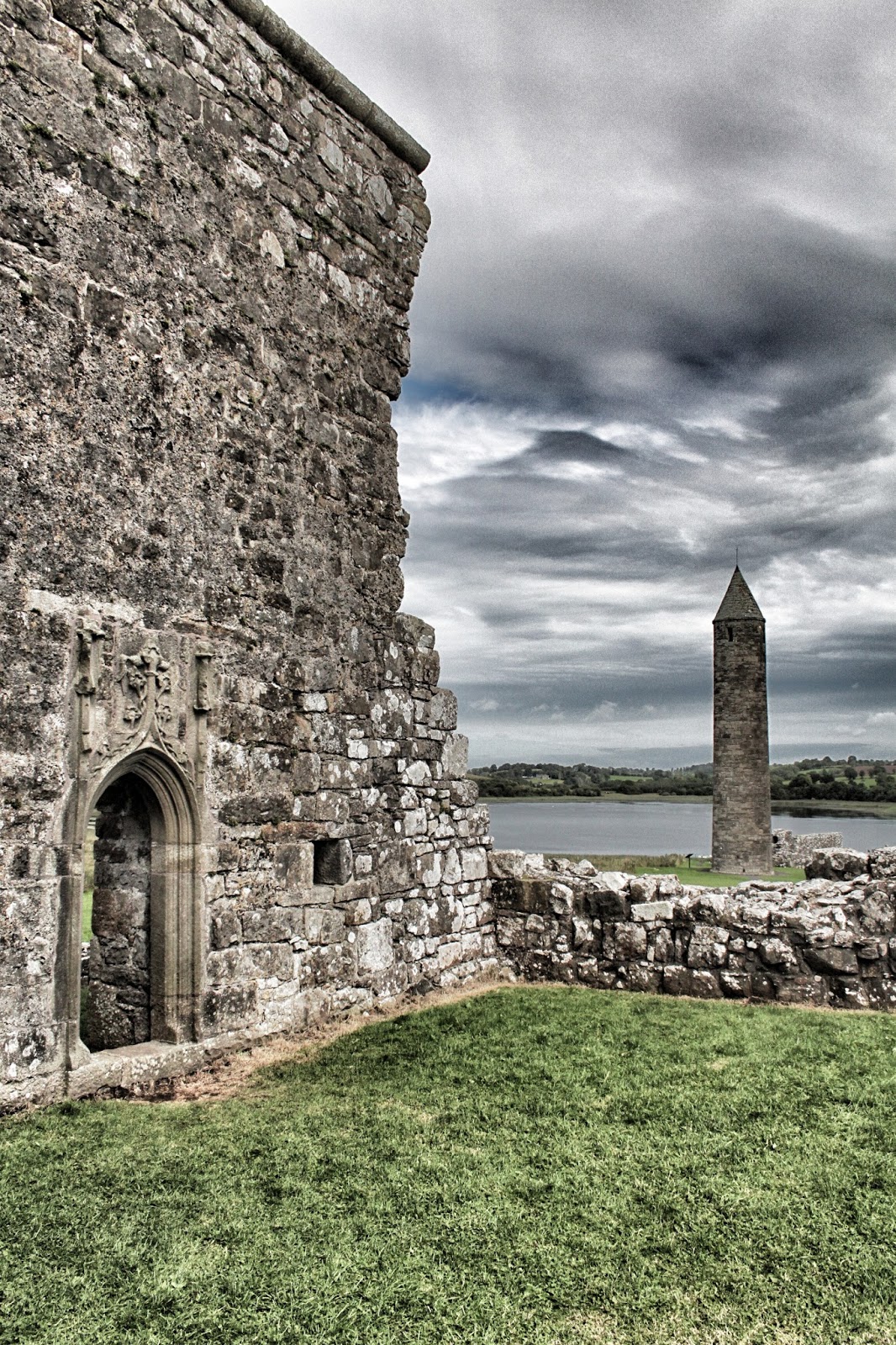 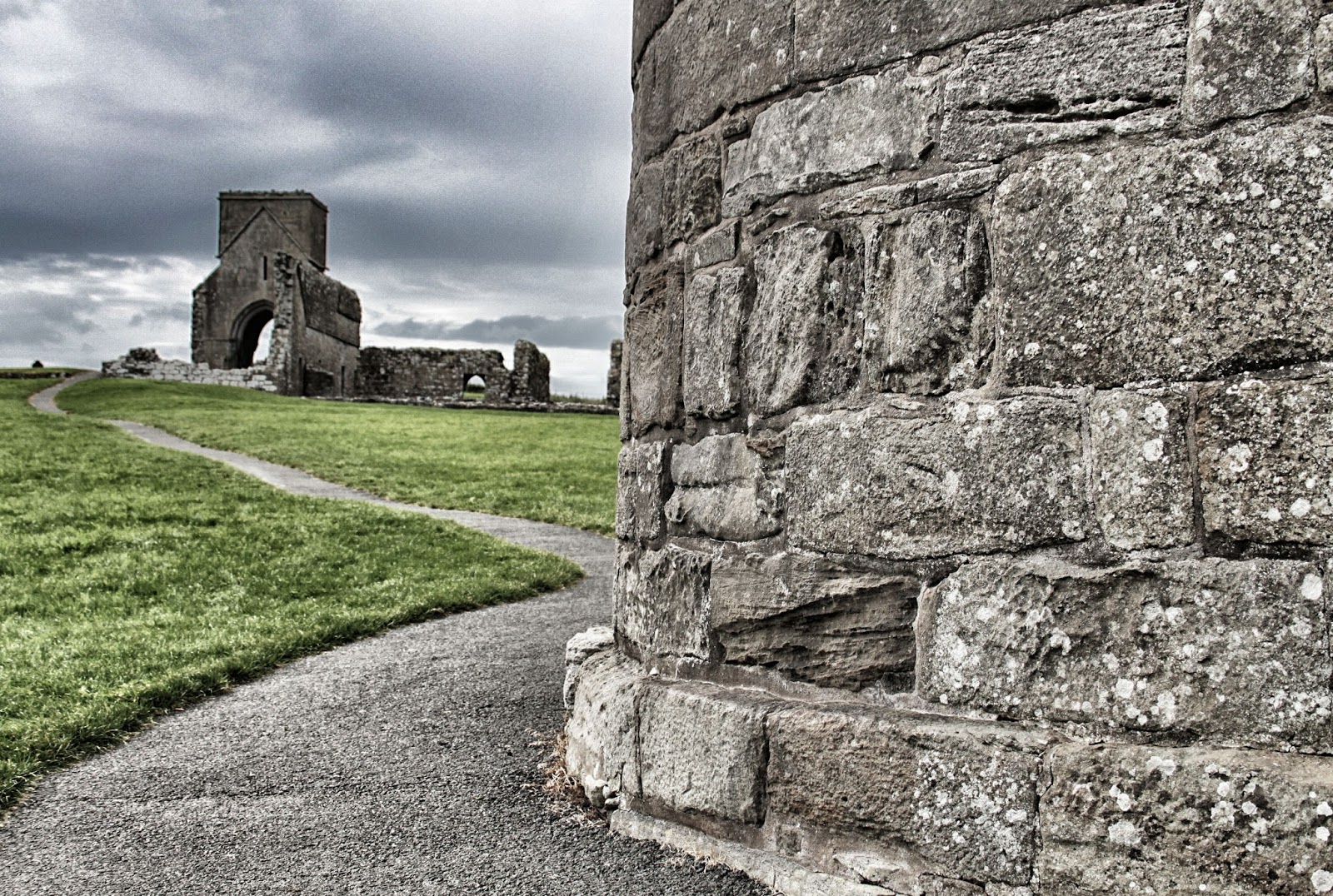 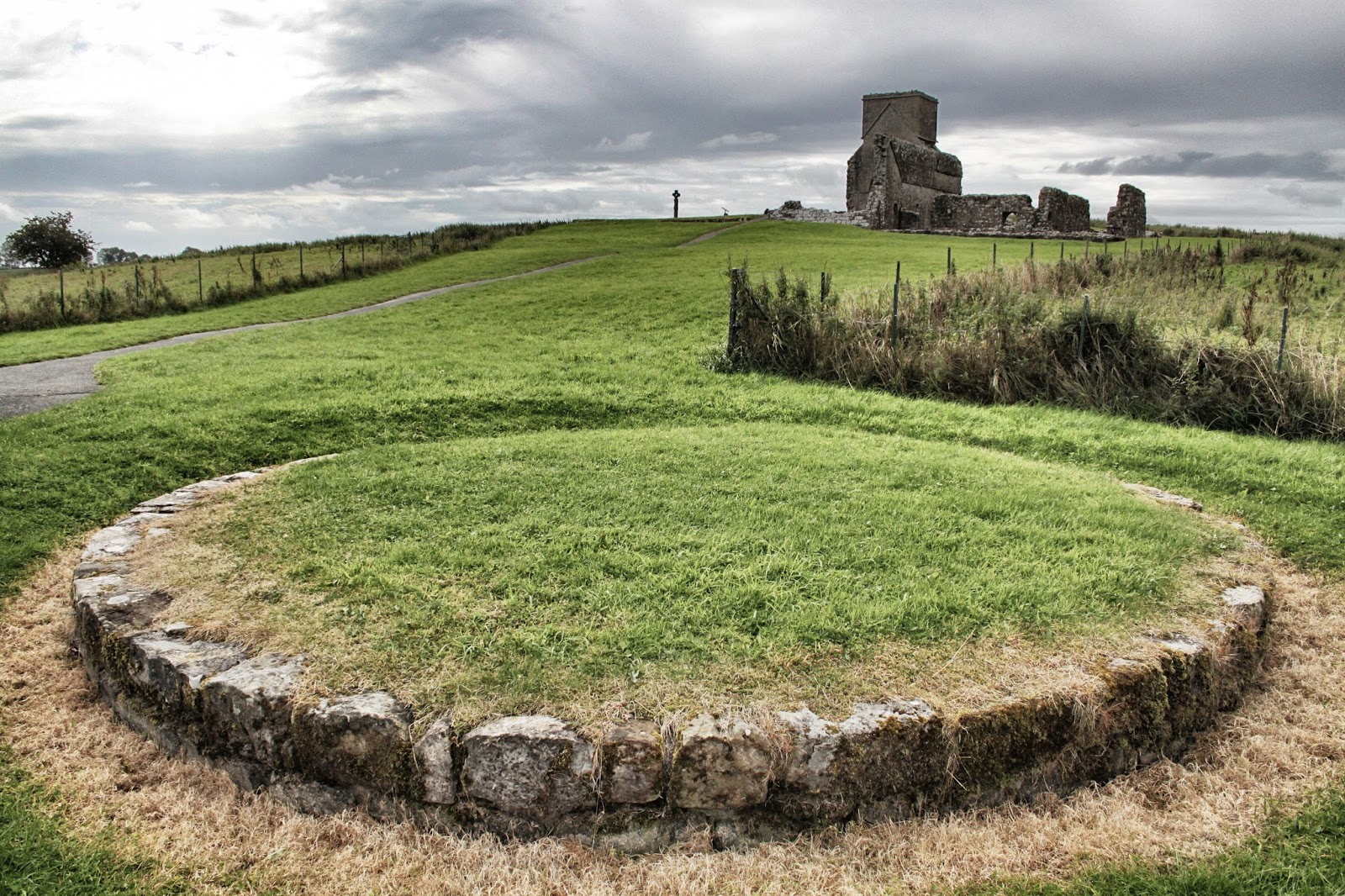 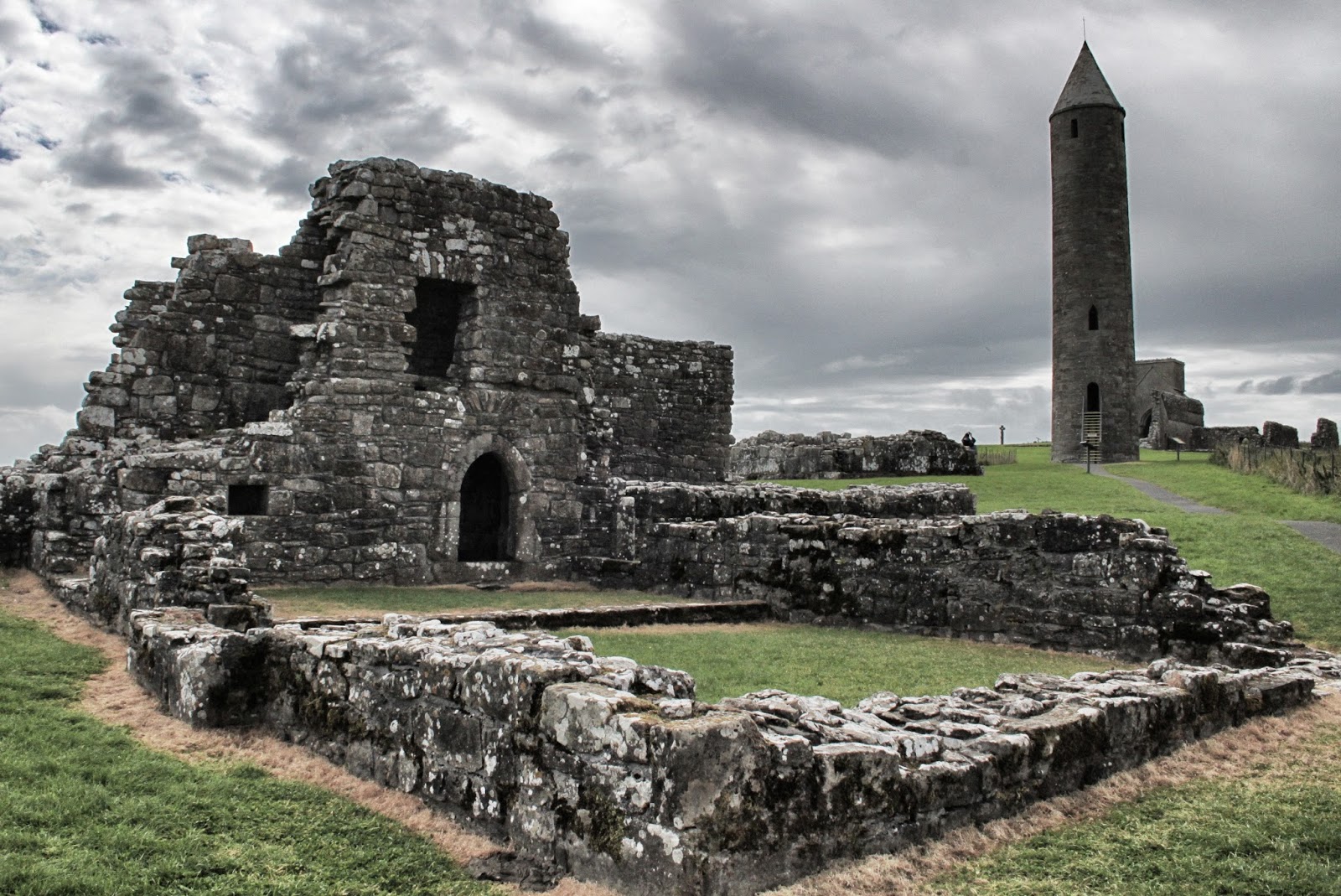 Located in the southern part of lough Erne is the stunning Devenish Island Monastic Settlement.

To say Devinish had been on my wish list for a long time would be a huge understatement.
Once I saw images of a complete round tower and the remains of another Devenish went to the top of my wish list.

So at the end of last summer and the start of a family holiday in Donegal (with a slight detour ) we found ourselves standing at the pier for the island. £10 for the Mulraney gang (outstanding value) and we were on our way.

The first thing that strikes you is how large the settlement is ( roughly 70 acres ) and apart from the round tower this site really has so much more to offer.

Read more at: http://www.chooseireland.com/fermanagh/devenish-island-monastery/
Devenish was founded in the sixth century by Saint Molaise.
The Annals of Ulster record that in 836, “all the churches of Loch Erne, together with Cluain Eois and Daimhinis (Devenish Island) were destroyed by the gentiles (Vikings).” The monastery was rebuilt after these invasions.

The island was attacked again by the Vikings in 1157 and again in 1360.
The round tower is dated between these two attacks.
The five stories high round tower is an impressive 25 meters and can be climbed to the very top.
Located beside the tower is the base of a second round tower, information on this second tower is hard to come by.

The site also has a 13th Century high cross that has some beautiful elaborate carvings.
Apart from the tower and high cross the site has a 15th Century Augustinian Priory of St Mary (second image).
The bottom image is of Teampull Mor, The Great Church which dates from the 13th Century.

Access - The Island is well signposted from Enniskillen, further information can be found Here.